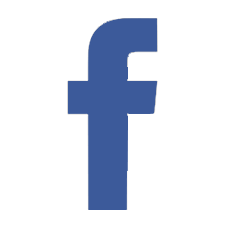 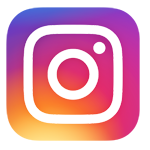 How I Failed to Make it as a Britpop Indie Rockstar.

An new audio book set in pre-Britpop London to be serialised as a podcast on Radio Fandango.

Duration: 45 minutesNext on Radio Fandango:Check our schedule for live broadcast and new episodes. Series Synopsis:It’s 1992 and Horace dreams of becoming a rockstar with his band the Pointy Birds. The only problem is that his day-job (mis)filing vinyl in a Soho record store is stealing all his time and energy, plus rival bands like Suede, Blur, Pulp and Radiohead are moving on to bigger and better things. But then someone called Ricky offers his services as a band manager and at last the dream can start.

Anoint My Head is the tale of a band who didn’t become rich, or famous but had a manager who did. It is also the story of a musical era, and documents the rise of some of the biggest British Britpop bands of the nineties, plus a comedian who went on to write quite a successful sitcom about a paper merchants in Slough.

A coming-of-age story about pursuing your dreams and what happens when reality gets in the way.

‘Captures the time and the aspirations of a young band brilliantly. A great eye-opener into the absurd thought process of what it might take to headline Glastonbury!' Steve Lamacq BBC 6 Music

‘You'll read this book in one or two sittings - it's pure pleasure. All the fun of youthful dreams and the poignancy of disappointment - plus a remarkable A-list cameo. Magnificent.’ Phil Harrison Time Out / Guardian

'Very good read. I read the book over the weekend. Some really good memories I had forgotten about. Great days. I hope it goes on to sell millions!' Saul Galpen Nude Records

'This heartwarmingly tatty 'Withnail & I'-tinged glance back at a time before innocent indie dreams were stolen by digital streams is a must read for every lockdowned soul pining for just one more chance to see another bunch of over-ambitious sonic terrorists preening themselves in an under-ventilated gigging sweatpit.' Simon Williams fierce panda records

"A healthy measure of Nick Hornby with a dash of Adrian Mole had he joined an indie band. Just the tonic for these serious and uncertain days. Bottoms up!' Josh Levay Pointy Birds keyboardist/naysayer 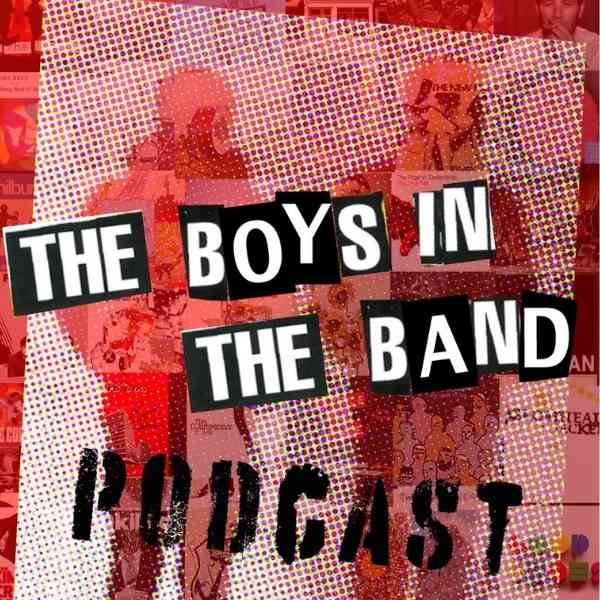 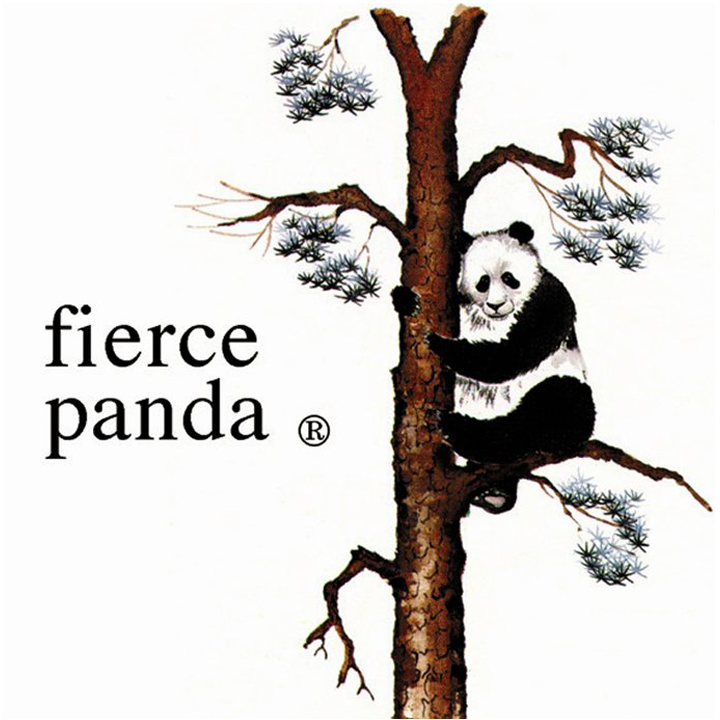 Endangered: The Fierce Panda Records Story
A Twilight World Of Ultimate Smoothness
Makers of the Universe
This week's playlists
The Album is Dead
School Of Fandango 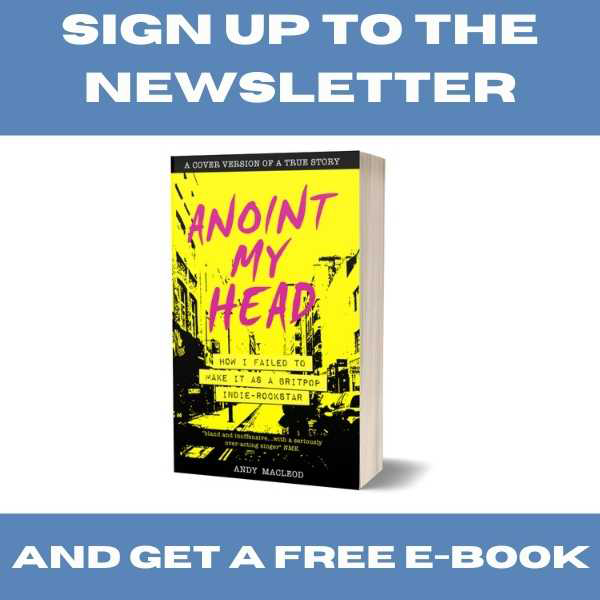 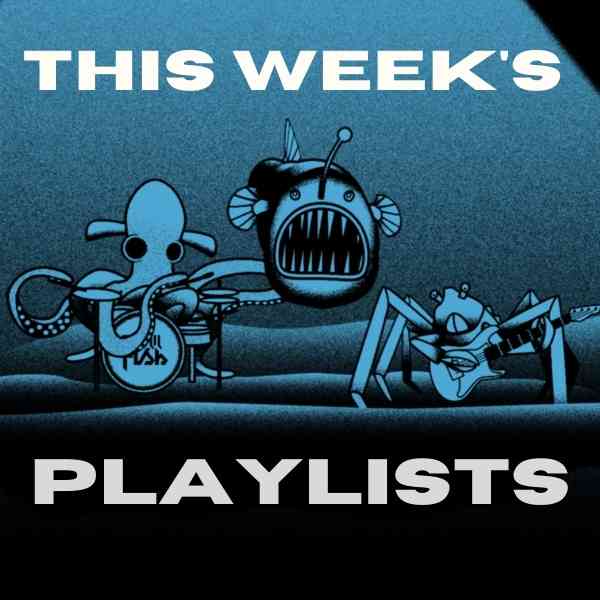 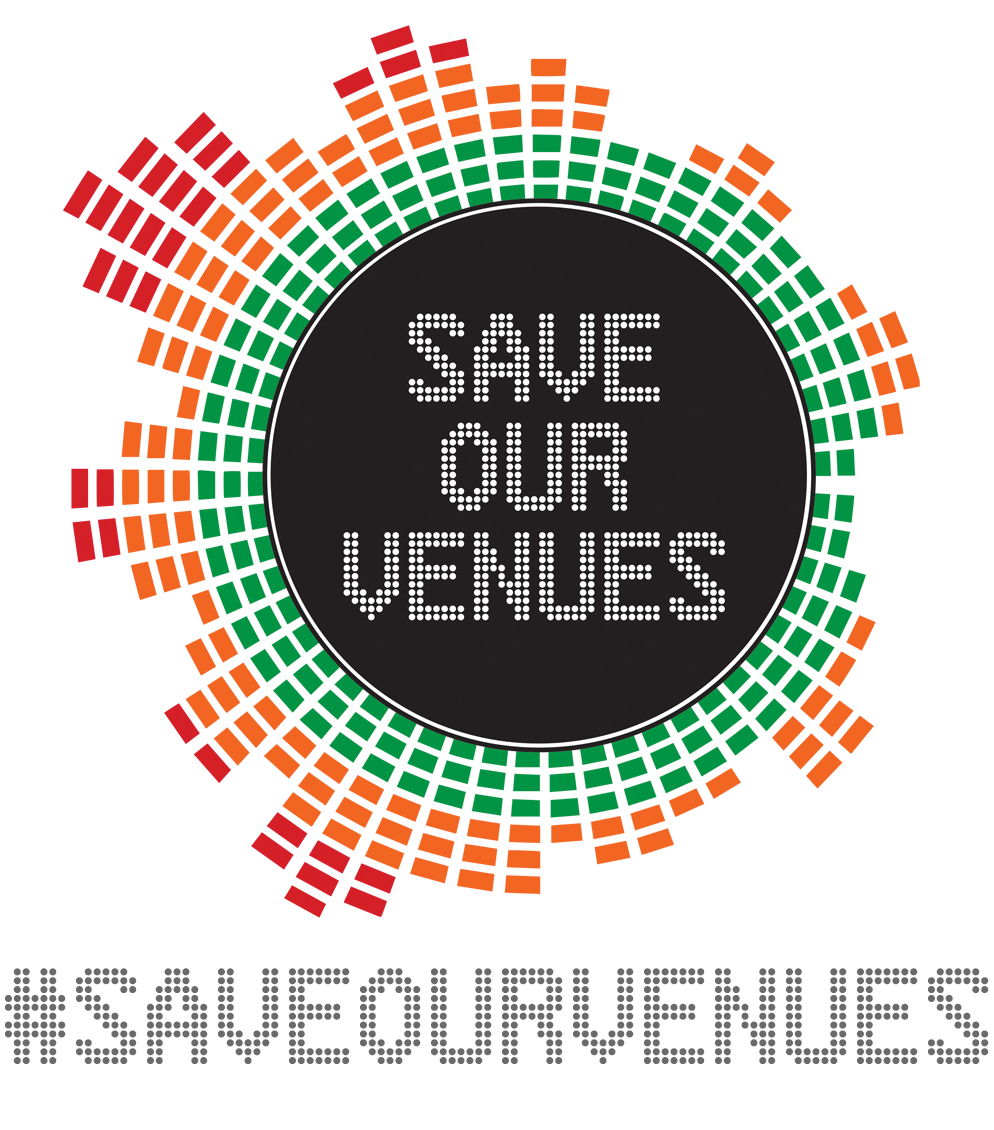 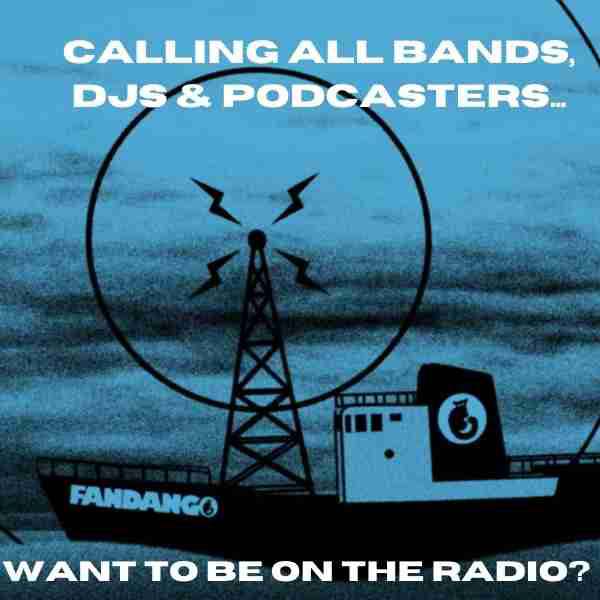